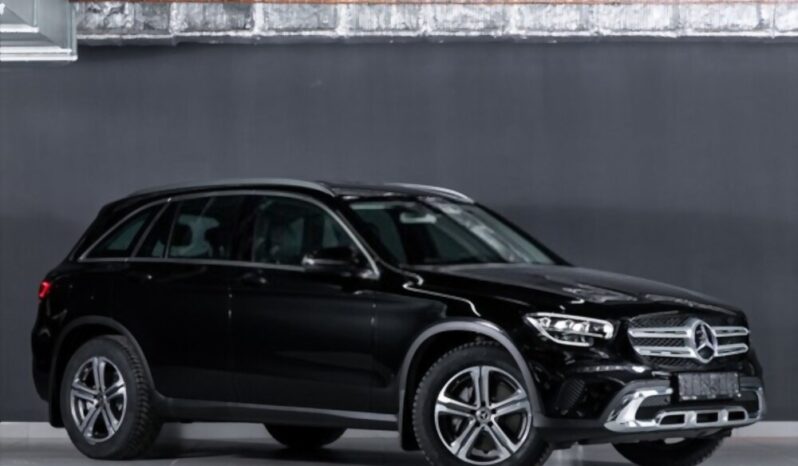 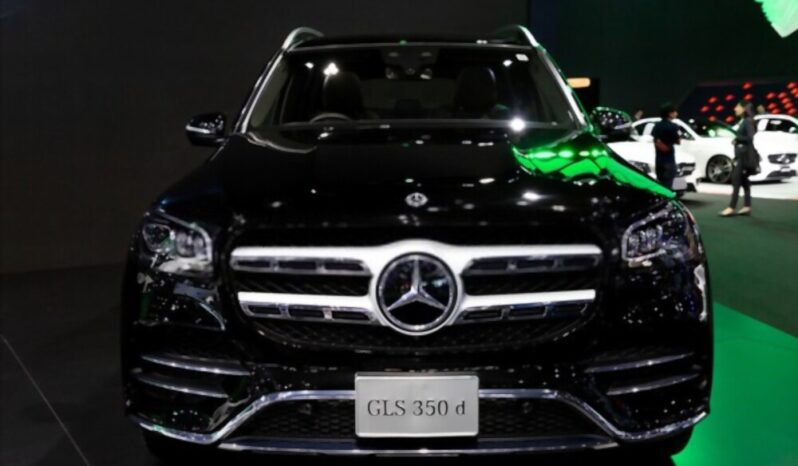 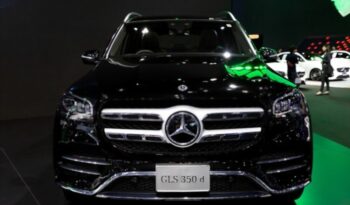 Combining the versatility of seven full-sized seats, a luxuriously appointed cabin and all-wheel-drive capability, underpinned by class-leading levels of safety and driver-assistance technology, the GLS-Class – which replaces the GL-Class – is the last word go-anywhere versatility. Aligned with the S-Class model, the GLS-Class is the standard-bearer of the Mercedes-Benz SUV line-up that includes the GLA-Class, G-Class and GLE-Class. The range comprises the GLS 350 d, available in AMG Line and designo Line. Beneath the GLS 350 d’s bonnet is a powerful 2,987cc V6 diesel that generates 258 hp at 3,400 rpm and 620 Nm of torque at 1,600-2,400 rpm, which powers the GLS 350 d to 62 mph in just 7.8 seconds and onto a 138 mph top speed, while returning combined economy and CO2 emission figures of 37.2 mpg and 199 g/km. It drives both axles through 4MATIC intelligent electronic all-wheel drive and intelligent nine-speed 9G-Tronic automatic transmission, complete with ECO start/stop.

The GLS 350 d’s powerplant features advanced BlueTEC technology. This system injects AdBlue®, an aqueous urea solution, into the exhaust gas stream. This chemical reaction releases ammonia, which converts up to 80 per cent of the harmful nitrogen oxides in the exhaust gases into harmless nitrogen and water.

The GLS 350 d is fitted with an intelligent electronic four-wheel-drive 4MATIC system, backed up by ESP®, 4ETS Four-Wheel Electronic Traction System and ASR control systems. The 4MATIC system features a 45:55 torque split between the front and rear axles and a multi-disc limited-slip centre differential, which can shift torque 70:30 between the axles as road conditions dictate. The vehicles off-road ability is enhanced by its Downhill Speed Regulation system that operates up to 11 mph. A button-activated off-road function modifies the mapping of the engine, transmission and safety systems for more demanding off-road work.

The GLS 350 d features seven full-sized seats in a 2-3-2 arrangement. Both second and third row seats fold into the loadbay floor; the second row is split one-third-two-thirds, while the third row is split in half for excellent load-carrying versatility. There’s a maximum load length of 2 metres, while luggage capacity varies from 295 litres with all seats in place, to 2,300 litres will all rear seats folded flat.